The CRPG Book Project is a PDF Book of the history of RPGs on the PC ! The Book is  CC-BY-NC 4.0 licensed and may therefore be distributed freely. Official… Read more »

Many people have problem finding the correct channel for an old Atari2600, here’s a tutorial how to find the channel manually. Useful information first: The Atari 2600 VCS needs at… Read more » 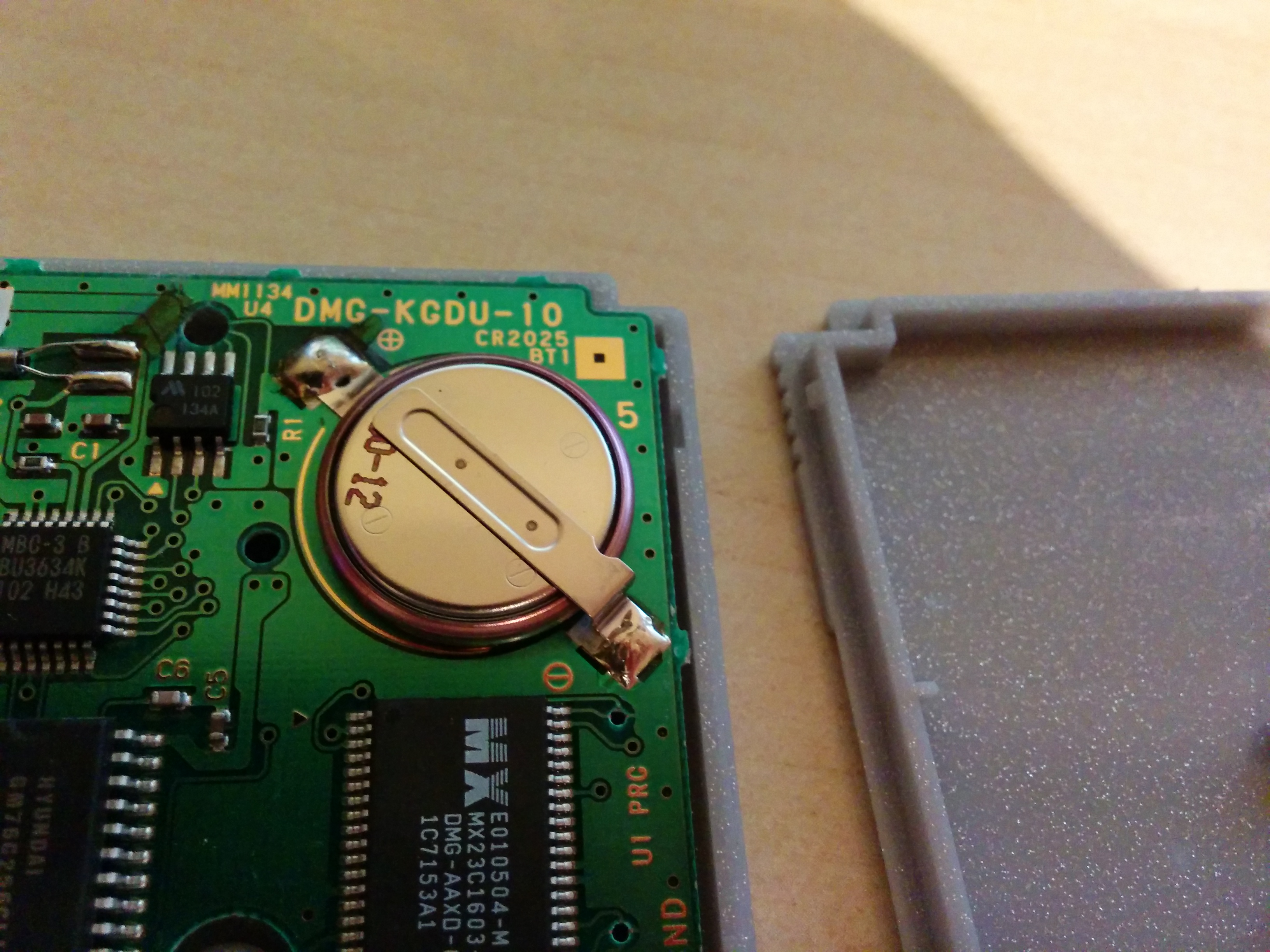 Some Gameboy games came out with a save-game function, but at the time the save-games were often not written into a RAM chip, which saved the file forever, but into… Read more »

I had a spare SNES left, yellowish, uncool. I always wanted to do a neat and nice Zelda mod. This mod was a xmas gift for my brother 😉

This is a quick and dirty guide to setup the Pi with Raspbian, then install the Wifi-stick and Retropie 1) Get the latest RASPBIAN image <here> 2) Download SD Formatter <here>… Read more »

Intro Materials needed Preparation Paintjob Decals 1. Intro I got myself another SNES with some games. I was interested in the SNES, as  I had this project in mind: A… Read more » 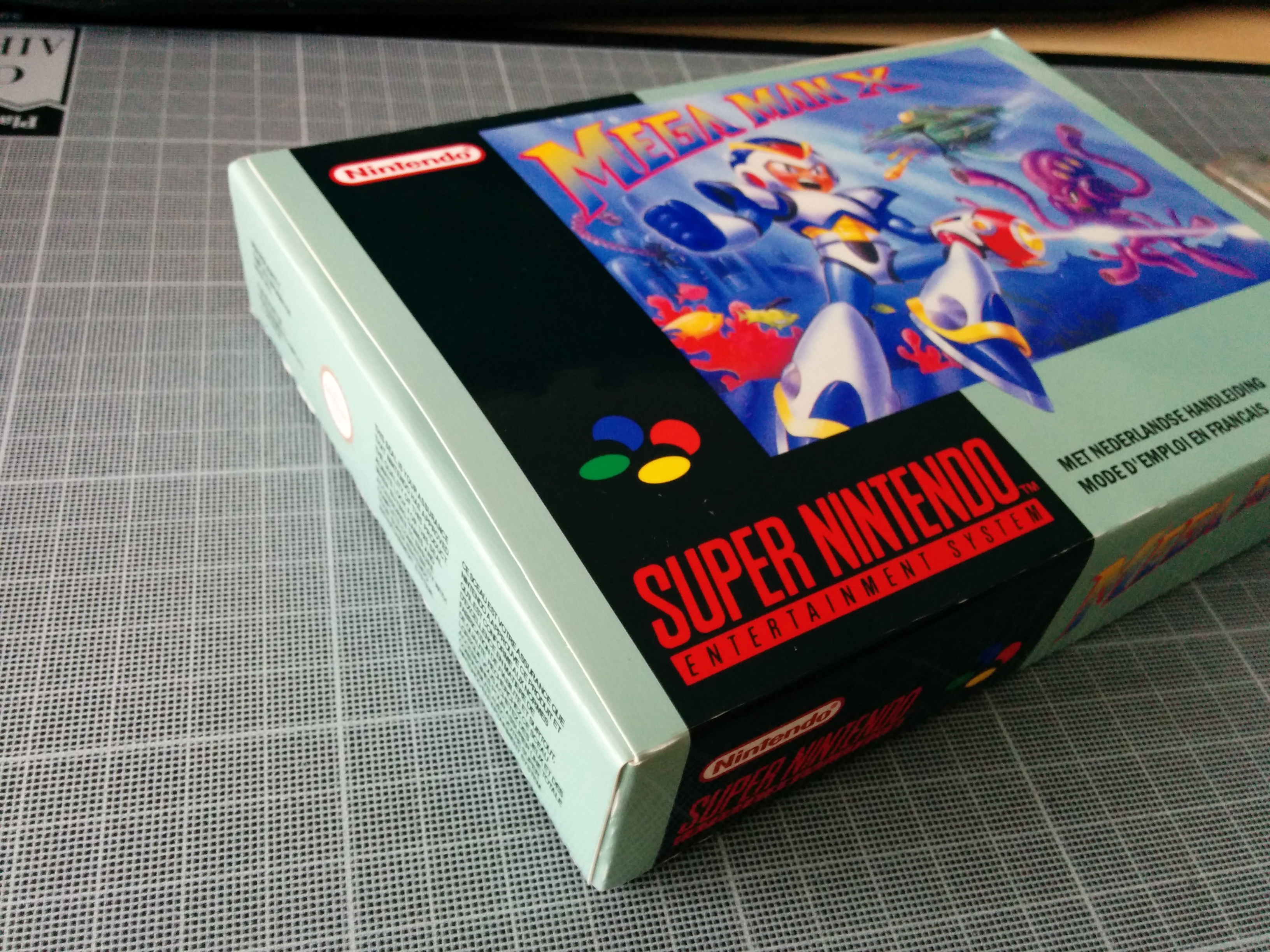 Part 1 – see here How2 – Make your own Super NES / NES cartridge box ! – Part 1 Gluing the box on the canson paper There are several methods… Read more »

If your original box is just a piece of waste, stinks like an ashtray or you just don’t have any, you can create your own with only a few materials,… Read more »